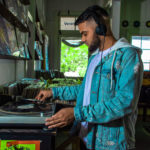 Born and raised in Durban, South Africa, Ashton grew up in and around the dj culture. Watching and learning from his dad, a veteran Dj and a hometown favourite, Ashton was soon behind the decks and playing for crowds at private gigs all across the city.

Winning his first battle of the Dj's at 14, he soon ventured into the city's nightclub scene, and entertained crowds all across Durban.

After taking a break from the scene for a few years, Ashton found his passion and love for the art of djing reignited while attending the 2017 Red Bull music 3style final in South Africa. Fascinated by the clever transitions and razor sharp skills of the participants, he has since got back into the scene. In the short space of time being back, Ashton has played at some of the best nightspots in Durban and Johannesburg.

Currently, Ashton is working on improving his technical ability as a scratch and quick mix dj, producer and also learning to play an instrument. He hopes to sharpen up his turntabilism skills and some day sees himself sharing his love for music and the art of djing all over the world. 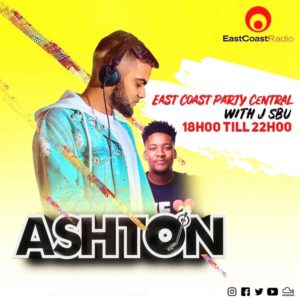 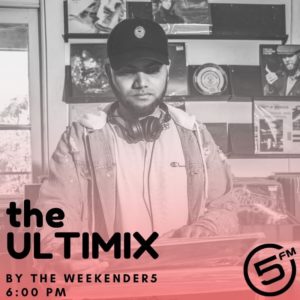 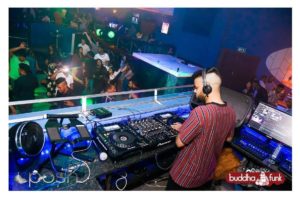 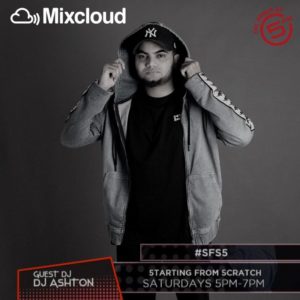